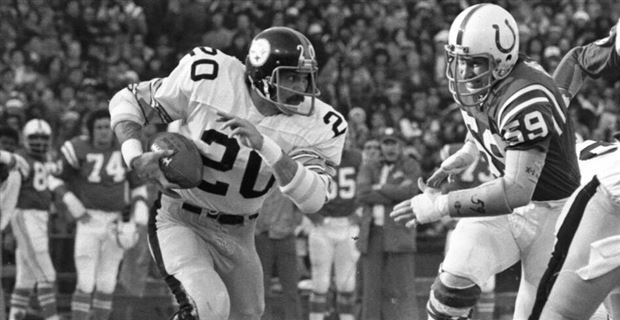 On August 17th, 1969 Rocky Bleier found himself in the mountains of the Chau Lai province in northwest Vietnam. He and his platoon were  charged with finding wounded soldiers when the enemy ambushed them.   As the gunfire rang out in all directions, Bleier saw a grenade land in his vicinity. It exploded, leaving him with shrapnel in his right thigh and foot.

Who is Rocky Bleier

A few months before fighting for his life in Vietnam, Bleier was drafted by the Pittsburgh Steelers in the 16th round of the 1968 NFL draft. Bleier played his college ball at Notre Dame where he helped lead his team to a national championship as the team’s  running back.  In his senior season, he was named Captain  and was poised to move up to the next level.

After graduating from Notre Dame, he reported to the Steeler’s training camp. It was here that he received the news that he had been drafted for a second time. This time, it was for the Army.

After  being injured in combat, he was sent to a military hospital in Tokyo. He was out of the firefight, but his fight was just beginning. He underwent numerous surgeries that removed 100 pieces of shrapnel from his leg.

Doctors told him he would be lucky If he could walk unencumbered again. They told him football was out of the question. In an Interview, Bleier said that he received a postcard from Steelers owner Art Rooney while he was in the hospital. It said:

“The team is not doing well. We need you.”

Bleier decided he would try to come back from his injury and started training and lifting in 1970.  By the time training camp began, Bleier could barely run and every day he would go home with his sock drenched in blood.

After camp, the coach cut him from the team and he considered retiring, but the Rooneys reached out and told him they would be placing him on injured reserve instead. After being placed on the IR, the team’s medical staff did surgery on his foot and took out shrapnel that the military doctors had been unable to remove.

With the shrapnel removed, Bleier made the team the next year. From 1971  to 1973, Bleier only had four carries, but he continued to grind.  In 1974 he cracked the starting lineup again.  In 1976, he became one of five NFL players, over the age of 30, to have over 1000 rushing yards in a season. By the time he ended his career in 1980, Bleier had won four super bowls with the Steelers. Check out this video of him catching a touchdown pass in  Super Bowl XIII against the Dallas Cowboys. Click watch on Youtube to view.

Rocky Bleier’s story demonstrates the strength of the human spirit. After he was injured, he could have just given up on his dream of being in the NFL. He didn’t, and it paid off. He reached the pinnacle of his sport, the Super Bowl, four times and won.

Bleier was awarded the Bronze Star and Purple Heart medals and is currently a motivational speaker. More than 50 years later, his story continues to inspire people across the United States.

That’s it for this post. If you like what you read, you can follow us on Instagram and Facebook using the buttons above. All of us at Greater Than The Game would like to wish all Veterans a happy Veterans Day! Thank you so much for everything you have done to keep us safe! 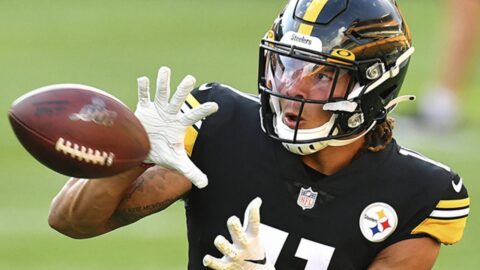 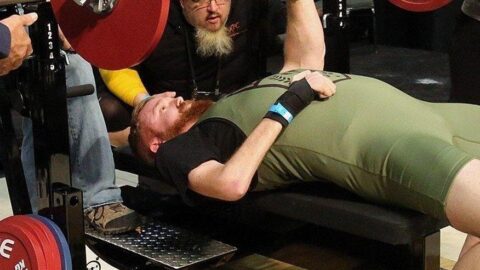