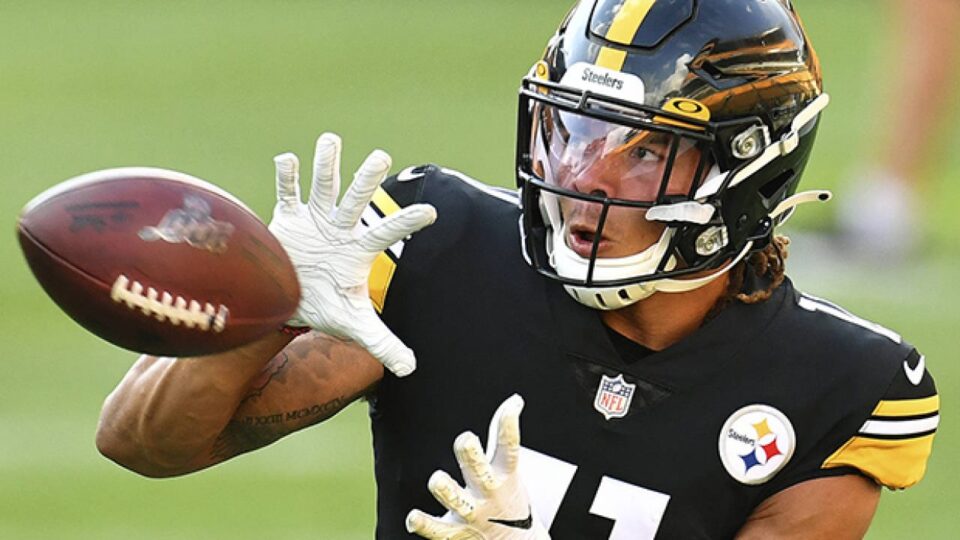 Pittsburg Steeler’s Wide Receiver, Chase Claypool, burst onto the NFL scene this year when he scored three touchdowns in just his fifth game in the NFL. So far this season he has racked up 23 receptions, 5 touchdowns and 375 total yards in his first year with the Steelers. Although what he has done thus far has been impressive, it is what he did off the field that has people talking.

The Biggest Steeler Fan in the World

In early October, Steeler fan B.J. Swoager, uploaded a video to Tik Tok explaining that his dad, 76-year-old Jimmy Swoager, was recently diagnosed with dementia and for the first time in his life could no longer remember all of the players on his favorite team.

B.J. asked the team in the video if they could send his dad some memorabilia and tagged Chase Claypool because his father loved the rookie, but kept forgetting his name.

It wasn’t long before Claypool saw the video and posted a response video to his Twitter and Instagram feeds.When Jimmy Swoager received the package from Claypool he was overcome with joy as he read the hand written message Claypool wrote on the back of his jersey that he included in the package.

Chase Claypool sent an autographed jersey for a Steelers fan diagnosed with dementia. His reaction to receiving the jersey: priceless (via bjswoager/Instagram)

The gift that keeps on giving

After the story went viral, a fan messaged BJ Swoager and offered to send tickets to see the Steelers in person this season. The Swoager’s will be seeing the Steelers take on the Jacksonville Jaguars on November 22nd2020.

Speaking to USA Today Sports about Claypool and the impact he made on the Swoager family, BJ Swoager said “This just shows that we’re human,” Swoager said. “And people do good things. We’re having the hardest time of our lives with everything going on in the world. Chase Claypool has inspired compassion into my kids.”

“It’s a big deal, man. It lets you know that there’s something out there that’s looking out for you. This is something that’s going to be for the rest of my life, this one, random act of kindness.”

This story shows how one random act of kindness can change a life. There will always be people good in the world. 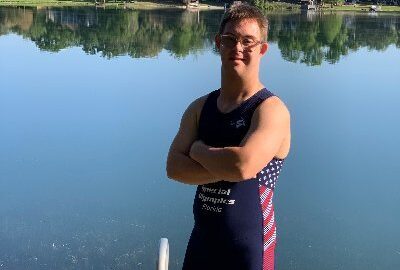 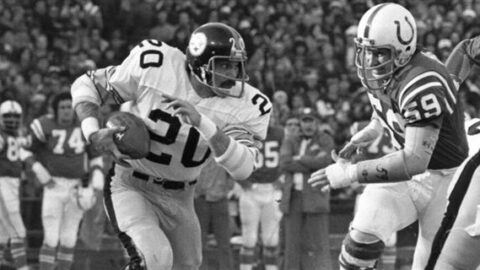