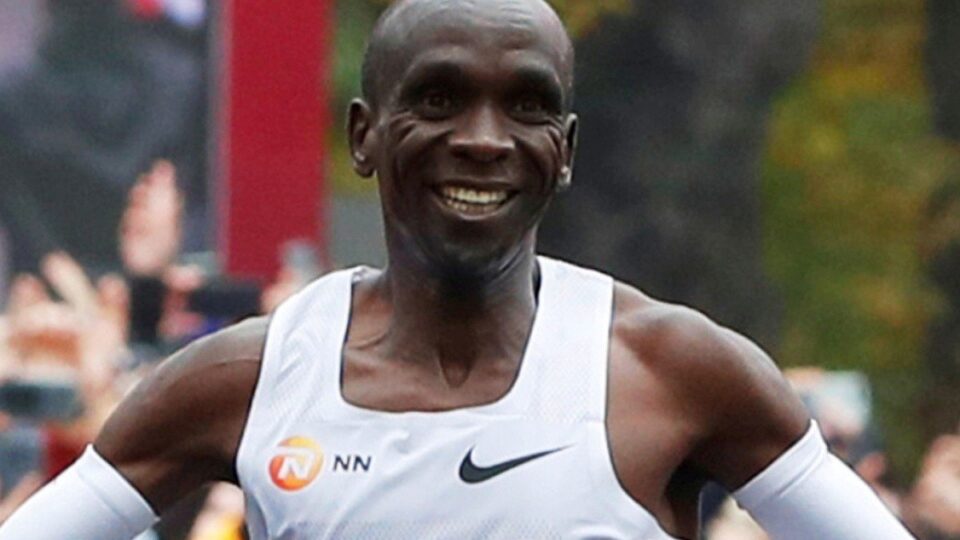 In 1954 Roger Bannister shocked the world by doing what others had deemed impossible. He redefined what humans were capable of by running a mile in under four minutes. Sixty-five years later, Eliud Kipchoge, a Kenyan-born distance runner, ran a marathon in one hour, 59 minutes, and 40.2 seconds, which is an average mile time of 4:34. He became the first person to run a sub two hour marathon at the NEOS1:59 Challenge

The “INEOS1:59 Challenge” was held in Vienna, Austria on October 12th. It was not an official world record because it was not an actual race. Kipchoge had 41 pacers to help him as well as numerous technological advantages to keep him on track. To read more about the technology and the controversy surrounding the event, click here.

Kipchoge feels that the sub two hour marathon had a greater impact beyond running, even though opponents discredit the accomplishment due to the manufactured circumstances in which it took place.

“I wanted to send a message to the world that no human mind is limited,” Kipchoge told Runnersworld after the race.

I agree with this sentiment Kipchoge’s accomplishment transcended the sport. He has forced the sport to redefine what is possible, just like Roger Bannister did. Maybe in another 65 years we will look at the sub two-hour marathon is just as feasible as the sub four-minute mile is today.