It’s August, and that means it’s the time for Little Leaguers from all over the world to showcase their talents in Williamsport, Pennsylvania. This year, one-second baseman turned relief pitcher is making headlines as the 19th girl to play in Williamsport in 72 years. Maddy Freking has shown that she can not only hang with the boys but strike them out too. With the bases loaded, one man out, and her team Coon Rapids-Andover Falls, down by eight, she buckled down.  She struck out the first batter and made quick work of the second batter, getting him to hit a ground into a fielder’s choice to end the inning. With this appearance on the mound, she becomes just the 6th female to pitch in the Little League World Series. Check out some of her highlights below!

While Freking is only 12, her favorite player played his last game in 1956. In an interview with Good Morning America, she explained that her favorite player is Dodgers great Jackie Robinson.
“His whole personality and how he was able to fight through everything was really cool to ” she said. As a girl in a predominantly boys sport, it is not shocking that she would love a player who had to overcome the odds like Jackie Robinson.  Freking also told GMA she hopes her actions on the field will inspire other young girls. 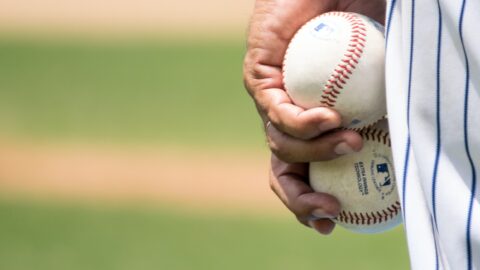 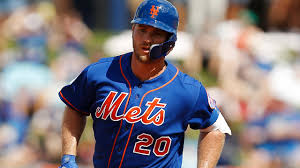