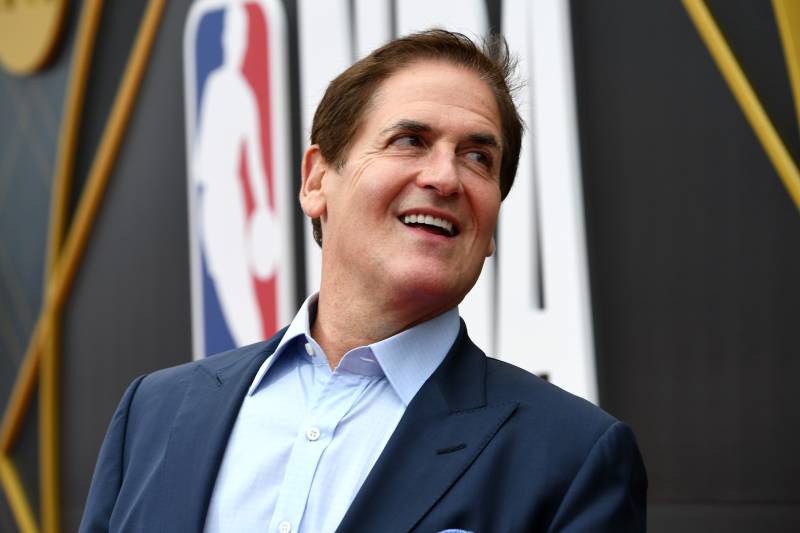 In the wake of the coronavirus outbreak, we have seen many things. In America, we have seen grocery stores devoid of toilet paper and cleaning supplies, we have seen people looking to capitalize on the fear of others by selling these goods for a profit, and we have witnessed hysteria and false information run rampant.

In many crises, sports have acted as a pressure valve for society, providing a sense of normalcy when everything seems to be going off the rails. Who can forget Mike Piazza’s home run after 9/11 or the fantastic run by the 2013 Boston Bruins after the Boston Marathon bombing?

For the first time in my lifetime, the world of sports has come to a screeching halt due to the contagious nature of the virus. The college basketball playoffs canceled, the MLB season has been pushed back, and the other sports have followed suit.

Despite all of the bad news, there has been some good coming from the world of sports. With the sports industry on hold, employees and stadium workers who rely on these games to support their families have been left with no source of income. However, some amazing owners and players have stepped in to help.

Shortly after the NBA put the season on hold, Mark Cuban, the outspoken owner of the Dallas Mavericks, worked to get a plan in place to pay the hourly employees that work for the team during the Covid19 outbreak. He explained in a press conference that this plan may include community service in exchange for wages. The owners of the Golden State Warriors also have pledged to do the same in the days following the stoppage.

“We feel for the workers, mostly the low-income wage earners that count on working our games,” said Golden State Warriors manager Bob Myers at a press conference. “If you’re going to have empathy, have it for them, not for us. We play basketball. It’s a big business, but we’re just playing basketball.”

In the days since the shutdown, teams like the Houston Rockets, Atlanta Hawks, New Jersey Devils, Philadelphia 76ers and Philadelphia Flyers have all put plans in place to pay their staff.

Players Step Up to Help Employees

Rookie phenomenon Zion Williamson has said that he will support the hourly staff for the New Orleans Pelicans for the next 30 days. Other players have also joined the cause. Kevin Love of the Cleveland Cavaliers and Giannis Antetokounmpo of the Milwaukee Bucks both pledged to give $100,000 to help stadium workers who need a paycheck.

Final Thoughts On Covid19 and Sports

No one knows how long this outbreak is going to last. It could be days, weeks, or months. However, there is one thing I do know; it will eventually subside. We have to work together to protect the vulnerable during this hectic time. In the absence of sports in our lives we can take the time to focus on what really matters; spending time with the people we love, because after all, some things are greater than the game. 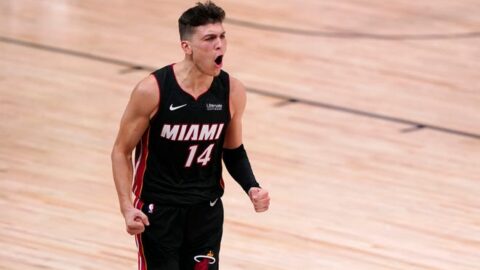 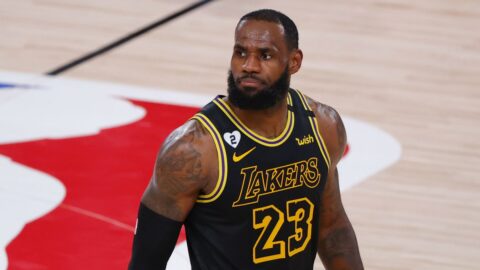 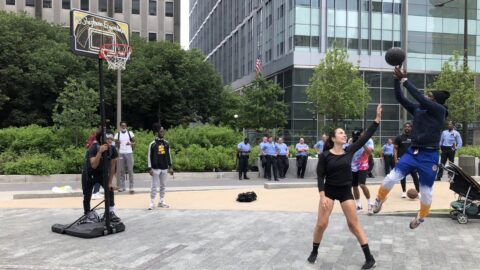