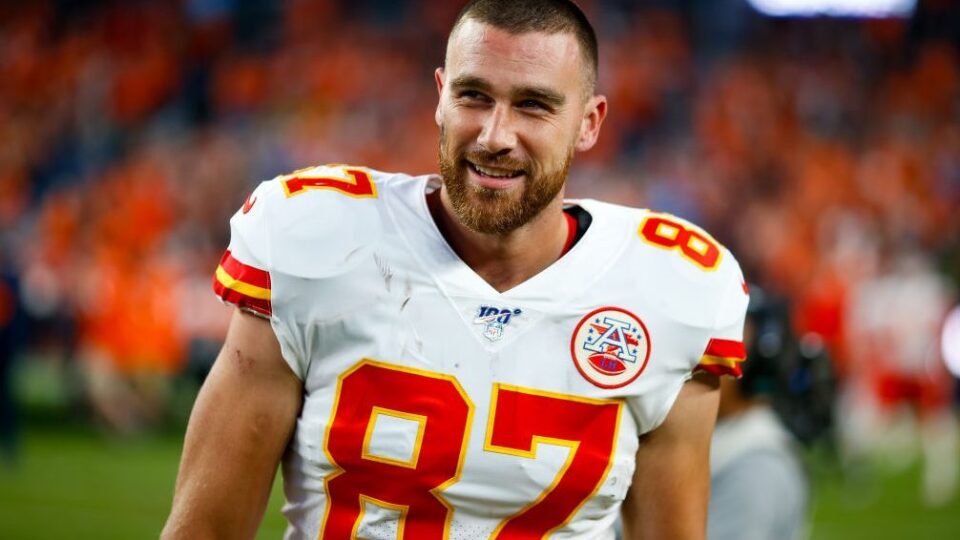 Kansas City Tight End Travis Kelce signed a $57.3 million six-year contract extension this offseason. He will be putting that extra cash to good use. His foundation, 87 and Running, has partnered with  Operation Breakthrough, to invest in underserved students throughout the city.

Who is Travis Kelce?

The former Cincinnati Bearcat was drafted in the 3rd round of the 2013 draft. In his seven years as a Chief, he has been selected to the Pro Bowl five times. In 2019 he became the first tight end to have four straight seasons with over 1000 yards. That same year, he added Super Bowl Champion to his resume when the Chiefs defeated the 49ers 31-20.

Kelce has purchased a building he calls the Ignition Lab. The lab will provide resources for kids to explore the Science, Technology, Engineering, and Mathematics, or STEM, field and help with any entrepreneurial efforts.

In an open letter to the city, Kelce explained why this project is so important to him.

“As a kid, I was mindful of how life looked different for everyone, but as a man I am profoundly aware of the difference in opportunity, exposure, and privilege I grew up with compared to others. Where you live, the situation you were born into or the color of your skin should have no impact on the dreams you can dream. And it’s a beautiful thing when a kid’s dream comes true.”

It is great to see a player who is willing to invest in the community the way Kelce has. Being able to help our young people succeed both in and outside the classroom will pay off in dividends. If you would like more information on 87 and Running or Operation Breakthrough click the links above.